What it means for Melbourne: A chance to measure itself against a team in a similar situation and a team that it has already beaten this season. The wooden spoon is still a mathematical possibility for the Demons, although highly unlikely.

What it means for Sydney: The Swans can't go any higher than 14th position on the ladder but could drop as low as 17th. With two rounds to go, it's about playing the kids and looking to next year.

The stat: Melbourne has had awful trouble kicking a winning score, averaging 10 goals a game. By comparison, last year saw the Demons average 15 goals a match. Scoring is down across the competition, but that's a significant drop off.

With Callum Sinclair, Sam Naismith and Darcy Cameron all sidelined, Sydney is rotating forward Sam Reid, defender Aliir Aliir and fifth-gamer Hayden McLean through the ruck. A tough test looms against All Australian Max Gawn, with the Swans beaten in the clearances last week.

Big call: Christian Petracca has quietly been building a strong season in a poor year for his team and will finish with 25 disposals and two goals against the Swans. 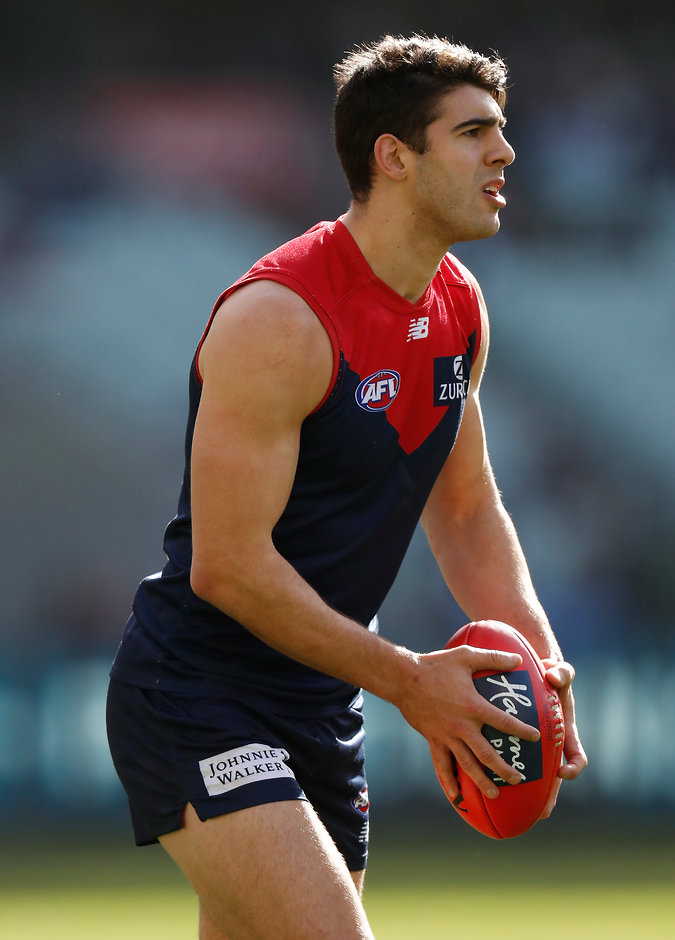 The legacy of Frank 'Bluey' Adams