What it means for Brisbane: A chance to solidify its spot in the top eight and continue to restore the Gabba's reputation as a difficult away venue to play at. The Lions are five from six at home, including wins over West Coast, Port Adelaide and Adelaide.

What it means for Melbourne: With finals aspirations all but gone, the Demons can quickly turn spoiler for September-bound outfits. After knocking over Fremantle at the weekend, a win over the Lions would put some wind in Melbourne's sails ahead of the final two months.

The stat: Now in his 11th season, Daniel Rich is playing career-best football. The Brisbane half-back is ranked second in the AFL for metres gained (6827), trailing only Sydney's Jake Lloyd. Rich is doing so while kicking at a super-efficient 83 per cent.

The pair might not match-up head-to-head, but their respective influence could go a long way to deciding the result. Neale and Oliver are ranked fifth and fourth, respectively, for contested possessions and third and sixth for clearances – two midfield dynamos by any definition.

It's a big week for: After a slow start to his season, Tom McDonald bounced back to form with 28 disposals and three goals against Freo. He needs to produce something similar to give Melbourne a chance of an upset. 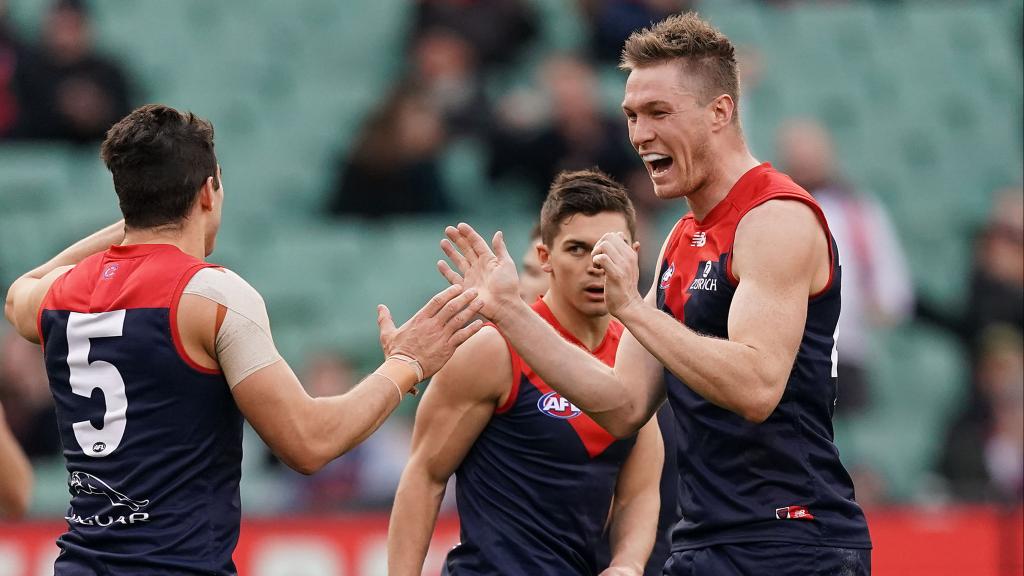 Injury Update: Garlett to have surgery