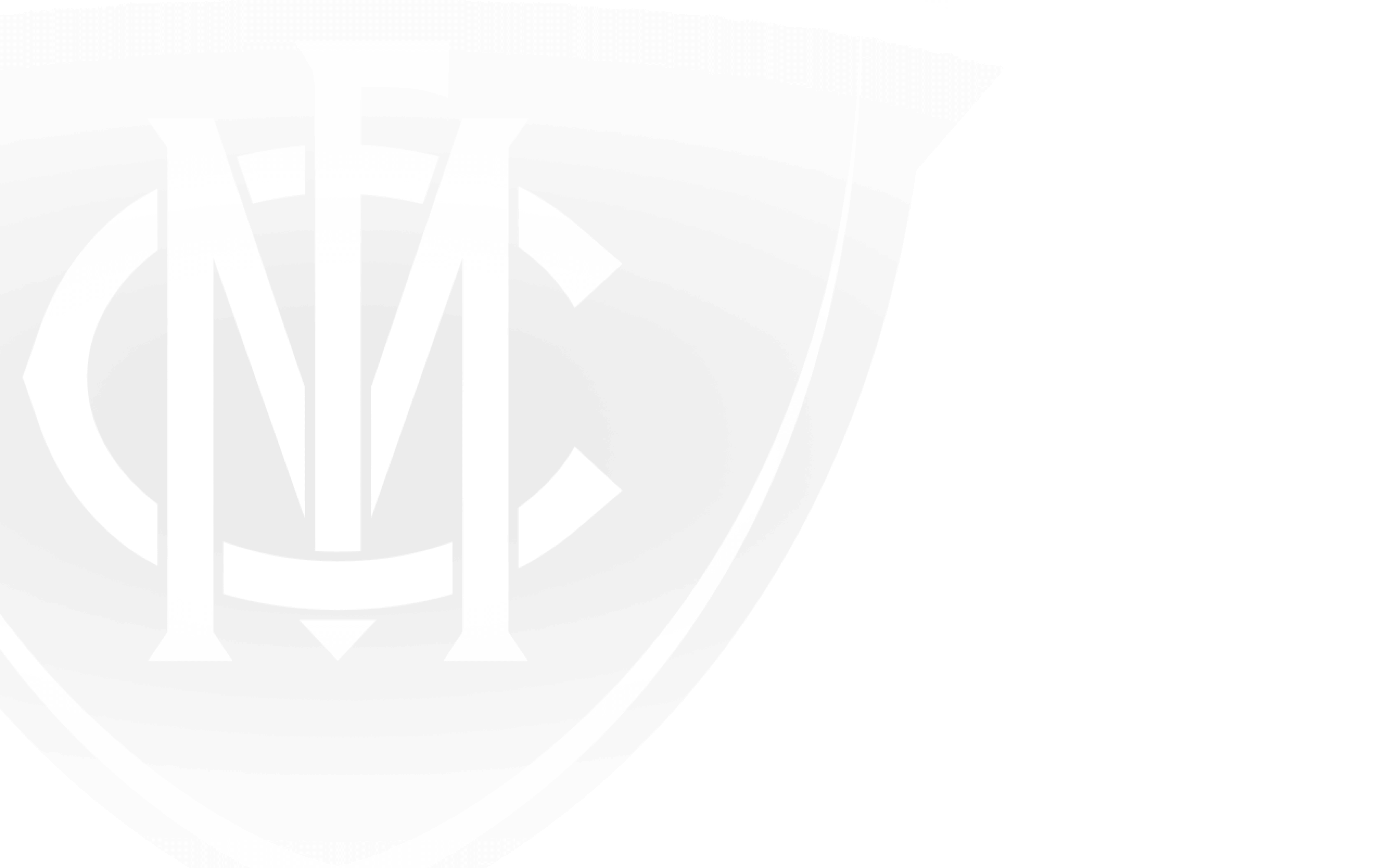 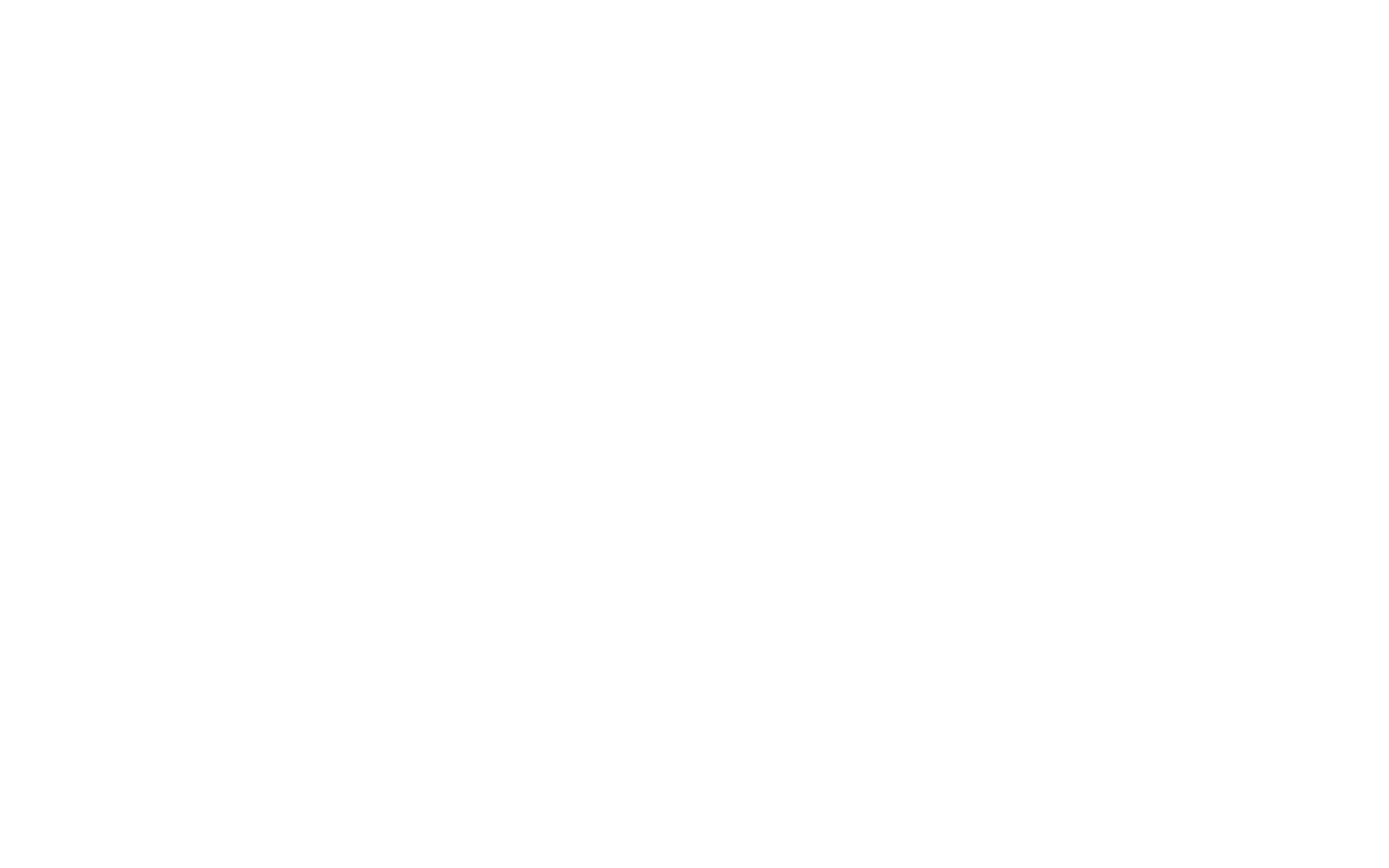 Catch up on the latest news and video via the Narrm Demons mobile app.

THE FIRST hurdle in Melbourne's season has been cleared.

The club's lofty ambition of playing, and winning, significant finals this season was always bound to face a stiff first-up test against the ever-improving Fremantle. A scrappy 22-point victory on Saturday was an indication such challenges can be overcome.

The Demons, as is so often their way, made things difficult for themselves in the 11.14 (80) to 8.10 (58) win at the MCG. But if Simon Goodwin's side are to return to the latter stages of September once again, winning ugly will be a must along the way.

Even in the brief moments when Melbourne's lead, built early in the match, became precarious throughout the afternoon, the work in tandem between Steven May (24 disposals, eight marks) and Jake Lever (18 disposals, seven marks) down back ensured Fremantle's threat remained at a minimum.

The depleted Dockers, regardless of a lengthy injury list, had been their own worst enemy in a dismal start. A combination of their wastefulness in attack and Melbourne's feverish forward pressure helped the Demons shoot into a 24-point lead by the first change.

It meant the valiant efforts of young midfielders Andrew Brayshaw (29 disposals, one goal) and Adam Cerra (24 disposals, five tackles) counted for little, with a lack of Fremantle firepower proving decisive.

The Dockers had conceded five straight majors and kicked six consecutive behinds before Sam Switkowski finally got the visitors on the board midway through the second term, but the task of completing a sizeable comeback was amplified by a knee injury to the returning Alex Pearce.

Having been asked to occupy an unusual forward role given Fremantle's lengthy injury list in attack, Pearce's substitution left the Dockers devoid of marking targets. Matt Taberner kicked three and kept the scoreboard respectable, but had little support.

Instead, Petracca was left to add some much-needed quality to a game that had previously lacked it. His pair of majors kept Fremantle at arm's length, with McDonald and Bayley Fritsch also chiming in with timely goals.

The Dockers ultimately never got within 16 points of the Demons in the final quarter, as a comfortable opening victory was completed with minimal fuss.

Neither Fremantle's forward line, nor Alex Pearce, can take a trick at the moment. With the Dockers down on attacking targets, Pearce was swung forward on Saturday. However, in what was his first game for more than a year after missing the entire 2020 season with an ankle injury, the unlucky 25-year-old made it barely a quarter before he was forced out of the contest. Pearce appeared to injure his left knee in a marking contest, with young midfielder Stefan Giro – himself returning for his first appearance in two seasons due to injury – replacing him as the medical substitute. Pearce, a makeshift forward on Saturday, was trialled in the role due to the absence of goalkicking threats Rory Lobb (knee), Michael Frederick (calf), Josh Treacy (suspension), Michael Walters (hamstring) and Sam Sturt (ankle).

Melbourne told out-of-favour forward Tom McDonald to explore his options during last year's Trade Period, but on Saturday, the Demons would have been glad he opted to stay put. In the absence of Ben Brown (knee) and Sam Weideman (leg), McDonald returned to his strongest form in a performance reminiscent of what Melbourne came to expect from him during a breakout 2018 season. McDonald covered the ground nicely following a summer spent improving his fitness base, while he worked hard running back to goal to finish with two majors from 18 disposals. With neither Brown nor Weideman expected to return during the first month of the season, McDonald's impact could prove vital to the Demons' start to the year.

Steven May only just passed concussion protocol to play in Saturday's game, but how crucial his inclusion in the side proved. The Demons defender was superb in the game's opening stages, taking a series of repelling marks to help keep the Dockers goalless to quarter-time. His impact continued to grow from there, holding Nat Fyfe quiet whenever the Fremantle captain went forward and finishing with 24 disposals, eight marks and eight intercepts across a stellar afternoon. Alongside both Jake Lever and Adam Tomlinson in a now-settled Melbourne backline, the trio are clearly among the side's most important assets in its journey back to the finals.

Crowd: TBC at the MCG

There are currently no Stats available for this round

There are currently no Stats available for this round
Loading…